Carlos Betancourt & Studio Brasch Faena Hotel, Miami 25/10/2021
Carlos Betancourt, commissioned by The ReefLine and Aorist, has created 'What Lies Beneath: Tipping Point', two buoyant iceberg sculptures and an accompanying NFT co-created with Studio Brasch. The physical sculptures, presented as an intervention by the artist floating in Faena Hotel’s pool, are an invitation to reflect on the climate crisis, on the longevity of icebergs, on rising seas, and on the viability of plant and animal species, including our own. The work is a reminder that humans find themselves at a crossroads — a choice between extinction and survival. The corresponding NFT will be released on Aorist 30 November at a benefit auction for The ReefLine.
Join the waitlist 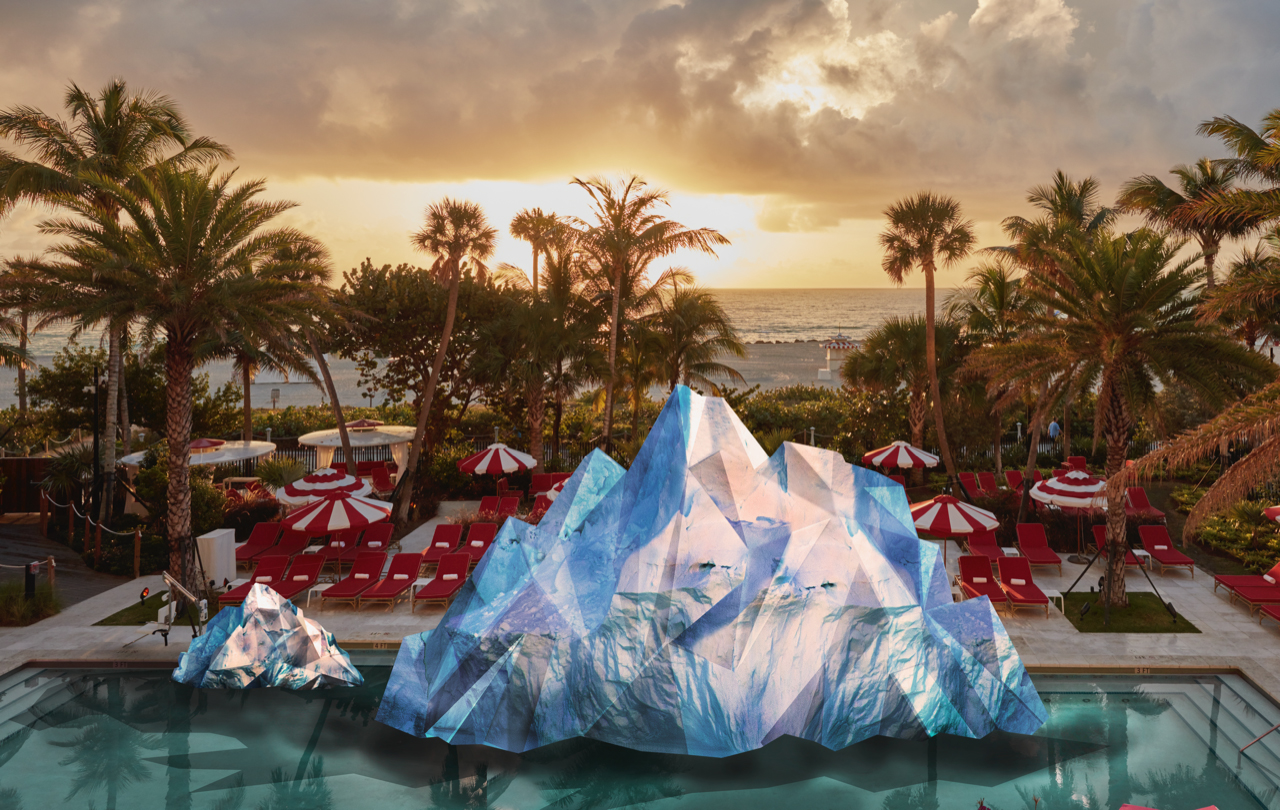 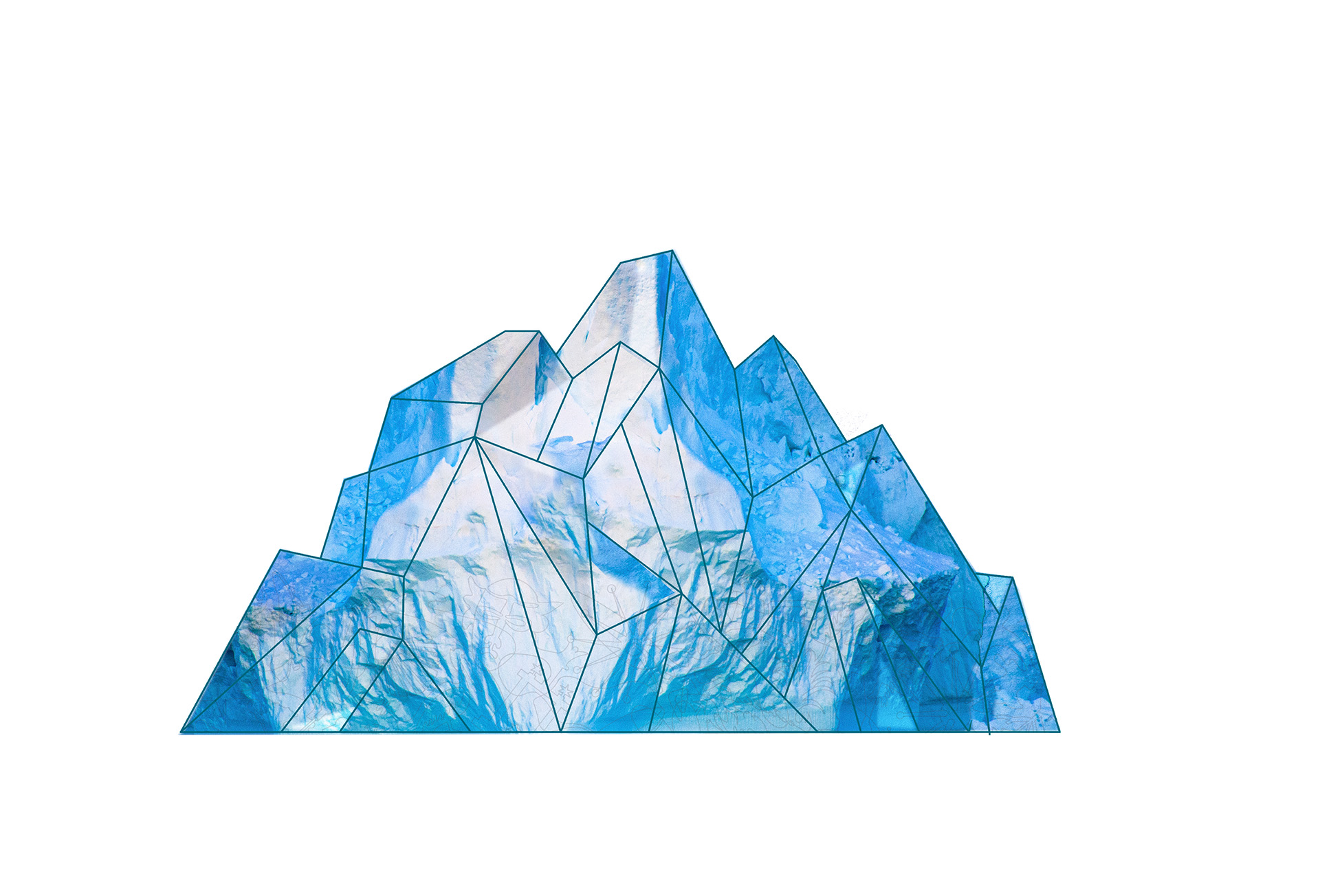 Carlos Betancourt, in collaboration with Studio Brasch, have created an NFT, also entitled 'What Lies Beneath: Tipping Point',  to accompany two physical floating sculptures that simultaneously seduce audiences in their beauty and ring the alarm about rapidly rising sea levels. Betancourt invites us to explore the sumptuous textures and colours of the iceberg as it cracks, melts, and breaks apart under the shifting light of night and day. Through the beauty of the digital animation, we suddenly find ourselves submerged by the very water that so seductively melted before our eyes. The work is a reminder of the ways in which humans engage in the very behaviours that propel us and our endangered planet toward a future underwater.